The City of Skiathos

The City of Skiathos is the only settlement in the island. It is a fairly new settlement, build in 1829-1830 in the same location as the ancient city, on the top of two hills along the coastal waters of the island. The ancient settlement was founded in 800 b.C. The hospitable islanders, the beaches and the wilderness, compose a unique atmosphere in Skiathos and its City, that will make your summer an extraordinary experience. The old harbor is where all the boats and ships - that will take you on day tours around the island - depart from. 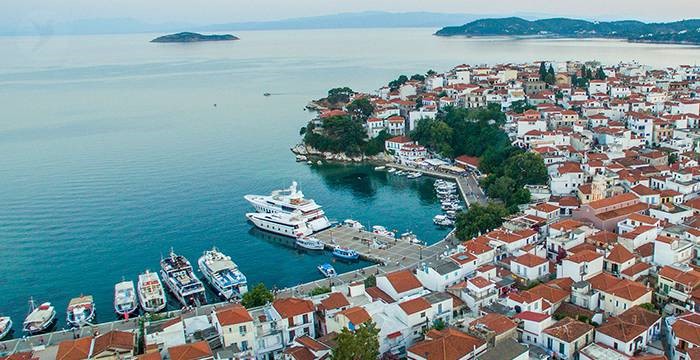 The home residence where Alexandros Papadiamantis was raised (he was born in 1851) is approximately 100 meters up and through the eastern beach of the city. The house is an overall minimal and plain traditional island style edifice, which operates as a museum on a daily basis. 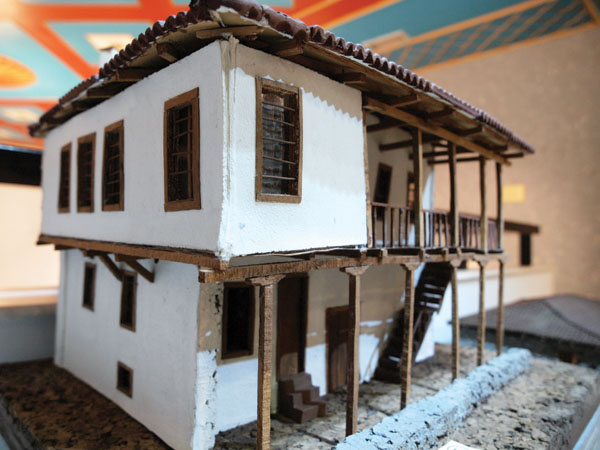 The Castle (The Old City)

The Castle (The Old City) is a unique location of historical interest definitely worth visiting. It is a hill in the Northern part of Skiathos which was once used as a fortress during the 14th century to protect the island from any potential pirates. The Castle is a remarkable location in Skiathos, as it combines rough wilderness’ beauty and the legacy of the melancholic ruins that present themselves as evidence of the old times. 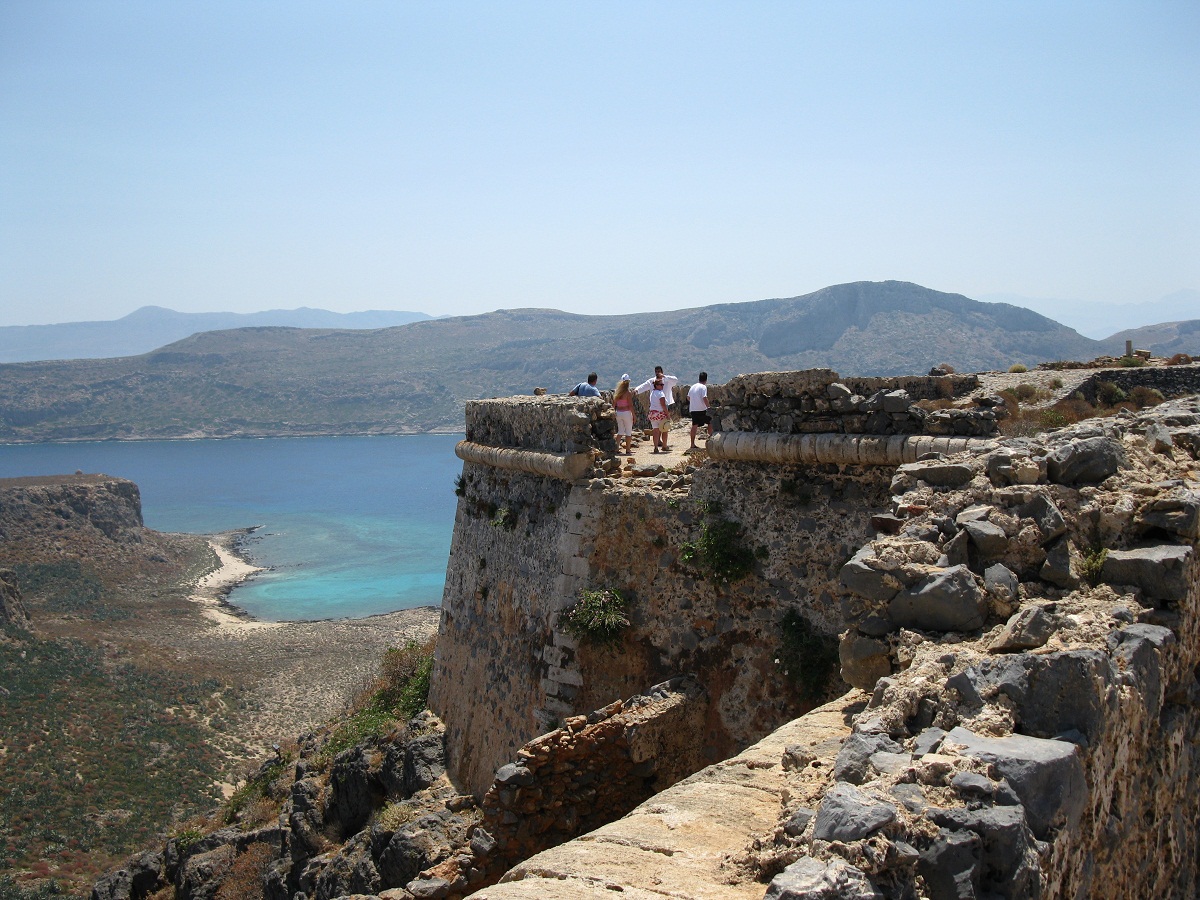 Bourtzi, once a fortress, is a small peninsula, which divides the harbor of Skiathos.

At the highest point of the island, surrounded by nature and pure wilderness, one can spot the Monastery of Evaggelistria. Its building started in 1794 and completed in 1806. 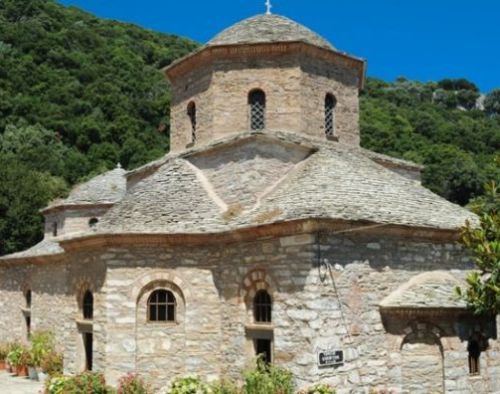 Be the first to hear about special offers and exclusive deals from Villa Belluci and our partners.